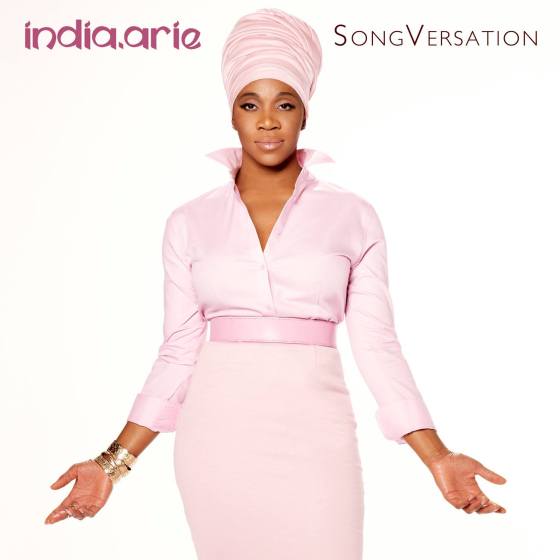 Today,  singer-songwriter India.arie released her fifth studio album, SongVersation. SongVersation, is available in stores and online the track listing, and links are below.

India.arie’s  SongVersation is available here on iTunes and Amazon!

Today, Wale has released his third studio album, The Gifted. The Gifted, is available in stores and online the track listing, and links are below.

1. The Curse of the Gifted

Kelly Rowland’s Talk A Good Game is available here on iTunes and Amazon!

Finally, today the video has been released for Chris Brown collaboration with Aaliyah, “Don’t Think They Know”. Chris Brown has left everyone anticipating for weeks for this video. I must say that it’s truly refreshing to hear Aaliyah’s vocals over unheard music! The video is centered around the issue of gun violence in America. The video starts off with an all black screen with white words reading, “Every two hours in America today a child dies of a gunshot wound.” The video goes on to say, “Unity is what we are afraid of so fear is insanity, lets love each other.” The message was signed, “-Not CB, just Christopher”. Chris Brown dedicated this video to his friend Lil Frogg, who passed away this year due to gun violence. Chris Brown incorporated digital images of Aaliyah from her “Try Again” video, dancing alongside him

Check out the video below, and stay tuned Chris Brown ‘s upcoming album “X” is scheduled to be released on July 16th.

Today Grammy award winning songstress Chrisette Michele celebrates the release of her 4th studio album Better! On this album you can find guest appearances from Wale, 2 Chainz, and Bilal. Five standout tracks from Better are:

“A Couple of Forevers,”

and “You Mean That Much To Me.”

Chrisette Michele’s Better is available here on iTunes and Amazon!

Starting Tuesday, June 11th, 2013, J. Cole will be setting out on the, “Dollar And A Dream Tour”. This tour will generate promotion for his upcoming album “Born Sinner”. Cole’s, “Dollar And A Dream Tour” consist of ten tour dates. The entry price for each show will only be $1. Of course the show will be on first come, first serve basis. So far, Cole has not revealed the venues at which he will be performing, assuming that he is trying to build up more of a suspense! Tour dates are listed below!

Album leading singles are “Kisses Down Low” and “Dirty Laundry”

Mac Miller “Watching Movies With The Sound Off” June 18