On today in 1902, Langston Hughes was born in Joplin, Missouri. He was a poet, novelist, playwright, social activist, and columnist. Hughes is known for being one of the leaders of the Harlem Renaissance. He is also credited for being one of the innovators of the art form classified as jazz poetry. Some of Hughes most popular poems are “I, To, Sing America,” Mother to Son,” A Dream Deferred, ” and “Let America Be America Again.” 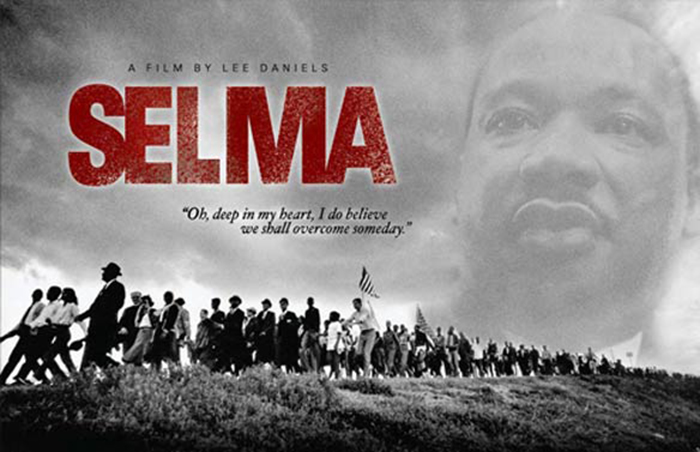 The film Selma is based on the iconic 1965 voting rights marches from Selma to Montgomery. These marches lasted over the period of three months, and were led by several civil rights activist, such as Dr. Martin Luther King, Jr., Hosea Williams, Ameilia Platts Boynton Robinson, and several others. The film follows the marches and the dangers that ensued during the campaigning for the Voting Rights Act of 1965. Please take your family out to see this film! How can we tackle our future, if we are not knowledgeable of our past! 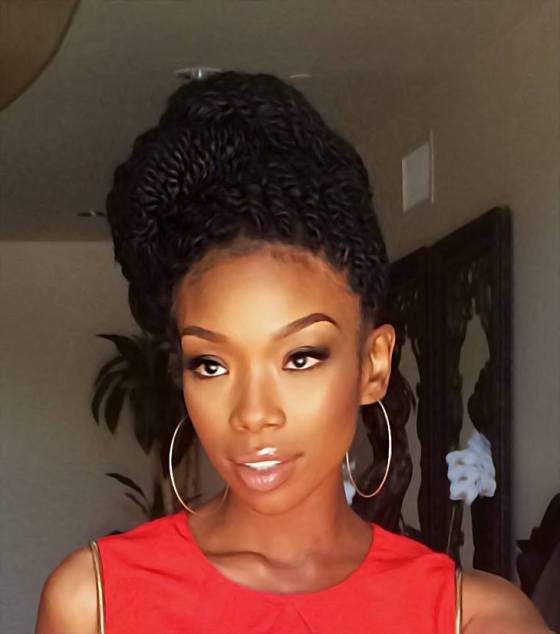 Can we be expecting new music from Brandy this summer? Brandy recently made a guest appearance on ‘The Arsenio Hall Show,‘ where she said that she will begin recording her next album this coming summer. Brandy recently posted a picture on her instagram accompanied with the caption “#summer2014 – stay tuned! http://www.4everbrandy.com” Check out the photo below, and stay tuned for more updates on Brandy!

There were several  highlights from last nights 2014 Billboard Music Awards ranging from fashion, award, and performances. However, Michael Jackson stole the show with his postmortem performance.

Jackson, in hologram form, performed “Slave to the Rhythm” midway through Sunday night’s show with a five-piece band and 16 dancers live onstage. Jackson appeared in gold jacket, white T-shirt and brick red trousers on a set modeled on the art work for the album “Dangerous”. –Billboard 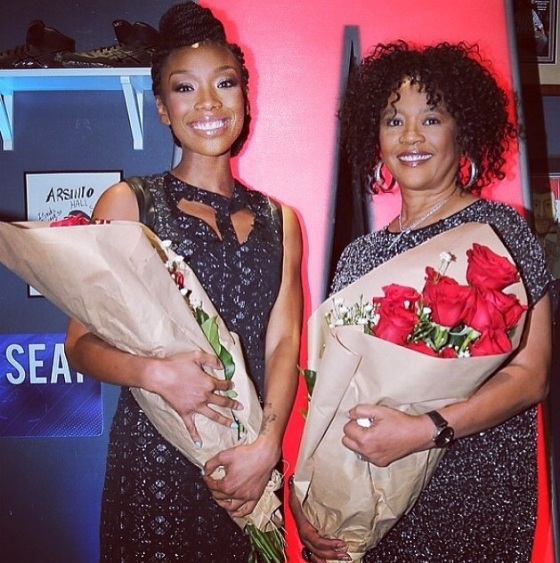 This past Friday, Brandy Norwood and her mother Sonja made an appearance on the Arsenio Hall Show for a special Mother’s Day episode! While on the show Brandy and her mother reflected on each other’s personalities, and the admiration they have for each other. Brandy also made it known that she will start recording her seventh studio album this summer! Check out the videos below!

On today in 1963, Vanessa L. Williams was born. Williams is a professional singer, actress, producer, and former model. In 1984, Williams became the first African American to be crowned Miss America. Unfortunately, Williams later renounced her title and continued to pursue her career in the world of entertainment. Williams has a total of eight studio albums. She has also played and starred in several television shows, movies, plays, and musicals. In 2012, Williams released her memoir You Have No Idea, which was co-written by Williams and her mother. Check out some of Vanessa L. Williams many works below. The countdown is officially over! Be sure to set your DVR’s for the one hour season premiere of BET’s  hit show The Game, which will be returning tonight at 10 p.m. Stay tuned to BET for the 11p.m. season premiere of Let’s Stay Together! But, before you go click here to watch the latest sneak peak from season 7 of The Game!

**EXCLUSIVE**– WHAT’S GOING ON WITH @tashathegame??? Watch a preview for season 7 of #TheGameBET RIGHT HERE–> http://t.co/oAqccyqYU1

Idealistic Ambitions’ would like to say congratulations to all the winners of the 45th NAACP Image Awards! Head over to the NAACP Awards official website to see the list of recipients. 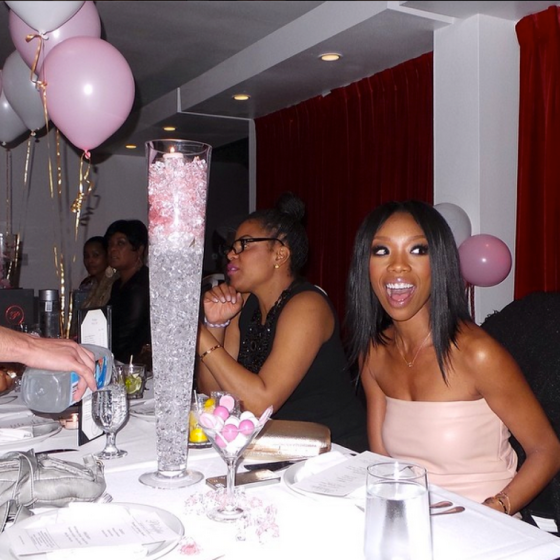 This past Tuesday, brother Ray J, cousin Ryan, and best friend Tyrese surprised Brandy for her 35th birthday with a surprise party! What better way to surprise Brandy, than with a surprise performance from one of her favorite gospel singer’s Kim Burrell. Check out some footage from Brandy’s instagram and Bossip below!

Surprise Birthday Party #35! I was truly shocked, surprised, and confused🌞🌞🌞🌞 I felt overwhelmed and… http://t.co/sLJE6ZdJkT