POSTED ON JUNE 27, 2013 BY IDEALISTIC AMBITIONS

On June 27, 1890, George Dixon became the first African American to win a world boxing championship. Dixon knocked out Nunc Wallace in 18 rounds and won the feather weight crown, in London, England. He is also was the first African American to hold two different world titles in two different weight classes at the same time. Dixon held titles in both Bantamweight and Featherweight divisions.

POSTED ON JUNE 26, 2013 BY IDEALISTIC AMBITIONS

Today in 1934, W.E.B. Du Bois resigned from the NAACP because of disagreements over racial strategy and policy.

For more information on W.E.B. Du Bois resignation from the NAACP visit here!

On June 25, 2009,  the world lost the greatest entertainer of all time, the King of Pop, Michael Joseph Jackson.

Check out some of Michael Jackson’s classic performances and music videos below!

Michael Jackson’s “The Way You Make Me Feel”

Today, in 1997, Betty Shabazz widow of Malcolm X died at age 61. Shabazz fought for 3 weeks for her life after being severely burned, after her 12-year-old grandson set fire to her New York apartment. Eighty percent of her body was burned and she went through several operations before her death. Betty’s grandson, Malcolm Shabazz was sentenced to 18 months in juvenile detention for manslaughter and arson. Shabazz was a civil rights activist, radio host, and an educator. In 1976, Betty became a professor at Medgar Evers College in Brooklyn and in 1980; she was promoted to director of Institutional Advancement. In 1984, she was given a new title, Director of Institutional Advancement Public Affairs, which she still held at the time of her death.

“Most people can’t deal with reality, but indulge heavily in fantasy and fear.” ― Betty Shabazz 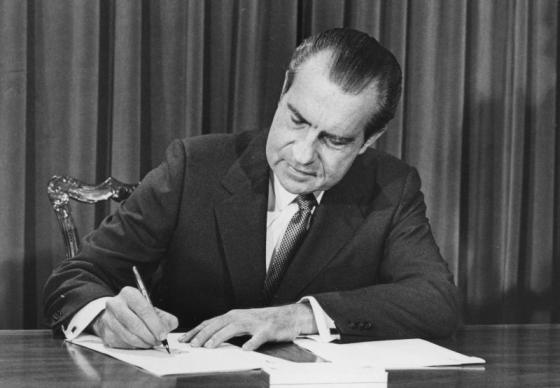 On June 21, 1859, African American artist, Henry Ossawa Tanner was born in Pittsburgh, Pennsylvania. Tanner was one of the first African American artists to be internationally acclaimed. He has studied in London, Rome, and Paris. One of Tanner’s most popular paintings is “The Banjo Lesson” and is often found hung in classrooms, doctor offices, and so many other locations.

Below is a picture of Tanner’s painting “The Banjo Lesson”: On June 20, 1960, Harry Belafonte became the first African American to win an Emmy. He won the Emmy for his variety special “Tonight with Harry Belafonte”. Belafonte is an established singer, songwriter, actor, and social activist.

“When I was born, I was colored. I soon became a Negro. Not long after that I was black. Most recently I was African-American. It seems we’re on a roll here. But I am still first and foremost in search of freedom.” -Harry Belafonte 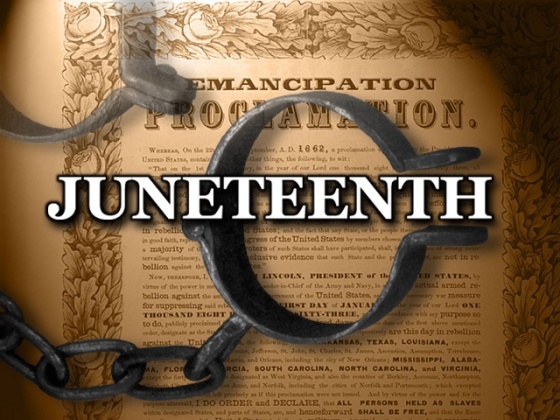 June 19, 1865, marks the day that slaves living in Texas first learned that slavery had been abolished. June 19, also known as Juneteenth, followed two years after the Emancipation Proclamation was placed into effect, declaring that all slaves in rebellious states “shall be then, thenceforward, and forever free.”

Today, in 1957, the Tuskegee Boycott began. Blacks boycotted city stores to protest against the law that withheld blacks from town voting. Blacks believed that they were not allowed to vote because their homes were strategically placed outside of city limits. Although, Alabama had a black majority, whites owned the businesses and town offices. Blacks started a voter registration drive at Tuskegee Institute. Once the voter registration drive received some success, the Alabama legislatures rezoned the town, which placed the Tuskegee Institute outside the town of Tuskegee. Blacks decided to travel to the town of Montgomery to buy clothes, food, and other necessities. The four-year boycott resulted in the whites having economic hardship, the Supreme Court ruling in favor of blacks being able to vote, and the town being rezoned back to the way it was before.

To actually view a newspaper clip about the Tuskegee Boycott click here!

“The joy I get from winning a major championship doesn’t even compare to the feeling I get when a kid writes a letter saying: ‘Thank you so much. You have changed my life.'” -Tiger Woods

On June 15, 1921, Elizabeth “Bessie” Coleman was the first African American to ever receive a pilot license. Coleman was unable to learn how to fly in America because of her race and gender. Coleman had to earn her license in France. In September of 1921, Coleman moved back to the United States and began to perform in Airshows in the Chicago area. Some of her tricks consisted of aerobatic loops and figure eights. Today in 1967, president Lyndon Johnson, appointed U.S. Court of Appeals Judge Thurgood Marshall to fill the seat of retiring judge, Tom C. Clark. After The Senate had a heated debate, Marshall had won enough votes to win the seat, making him the first African American to be elected into the U.S. Supreme court. On October 2, 1967, Thurgood Marshall was sworn in as a Supreme Court Justice, and served on the U.S. Supreme court from 1967-1991.

Fifty years ago today, civil rights activist, Medgar Evers was gunned down in his driveway, of his Jackson, Mississippi home. Evers was assassinated by a white supremacist, Byron De La Beckwith. Medgar Evers was buried at Arlington National Cemetery in Virginia with full military honors. Beckwith was tried twice for the murder of Evers and was set free, by an all-white jury ending in deadlock. In February 1994, after a third trial with a mixed jury, Beckwith was found guilty of murder and was sentenced to life imprisonment, at age 73. On June 11, 1963, two African American students attempted to register for classes at the University of Alabama. Vivian Malone and James Hood were accompanied by U.S. Attorney General Nicholas. The students were stopped at the entrance door by Governor George Wallace. The following day, Governor Wallace moved from the door, when Malone and Hood returned with the National Guard and the students were successfully enrolled.

For more information on the desegregation of The University of Alabama click here!

Hattie McDaniel was born June 10, 1895. McDaniel was the first African American to win an Academy Award. She won “Best Supporting Actress” for the role as “Mammy” in “Gone with the Wind“. One of McDaniel’s most famous quotes is “I’d rather play a maid than be one. Why should I complain about making $700 a week playing a maid? If I didn’t, I’d be making $7 a week being one”.

POSTED ON JUNE 7, 2013 BY CGASKI3
On this day in 1892, Homer Plessy was arrested for refusing to give up his seat on a whites only railroad car, in New Orleans, Louisiana. Plessy was born a free man and was seven-eighths caucasian descent and one-eighth African descent. Plessy was arrested for violating an 1890 Louisiana “Separate Car Act“. This incident was the birth of the legendary court case, Plessy vs. Ferguson. For more information on Plessy vs. Ferguson please visit PBS.org

The Congress On Racial Equality (CORE) was founded on today, in 1942. This civil rights organization was founded in Chicago, by James L. Farmer, George Houser, James R. Robinson, Bernice Fisher, Homer Jack, and Joe Guinn. The only African Americans in the group, at the time,  were Farmer and Guinn. Members of the organization went on civil right campaigns such as “Freedom Rides”, which consisted of  groups of whites and blacks going on bus rides to fight against segregation.

For more information on CORE please visit their website: http://www.core-online.org